Transplants for Children is proud to announce the 2022 Evening of Jazz event scheduled for Thursday, October 20, 2022. It will be held at Jazz-TX at the Pearl and highlighted by incredible food, amazing atmosphere and the swinging sounds of San Antonio's own Doc Watkins Trio.

We would like to offer you the exclusive opportunity to be a part of the incredible evening and celebration of the children and families of pediatric transplant.

Sponsorship of Evening of Jazz is a fantastic way to market your firm or just show your support for Transplants for Children's mission, programs, children and families. Space is very limited so please respond as soon as possible.

Sponsorship information is below to help secure your spot for what we are certain will be the talk of the town. Join us for this special celebration of life and support an important mission in the process. 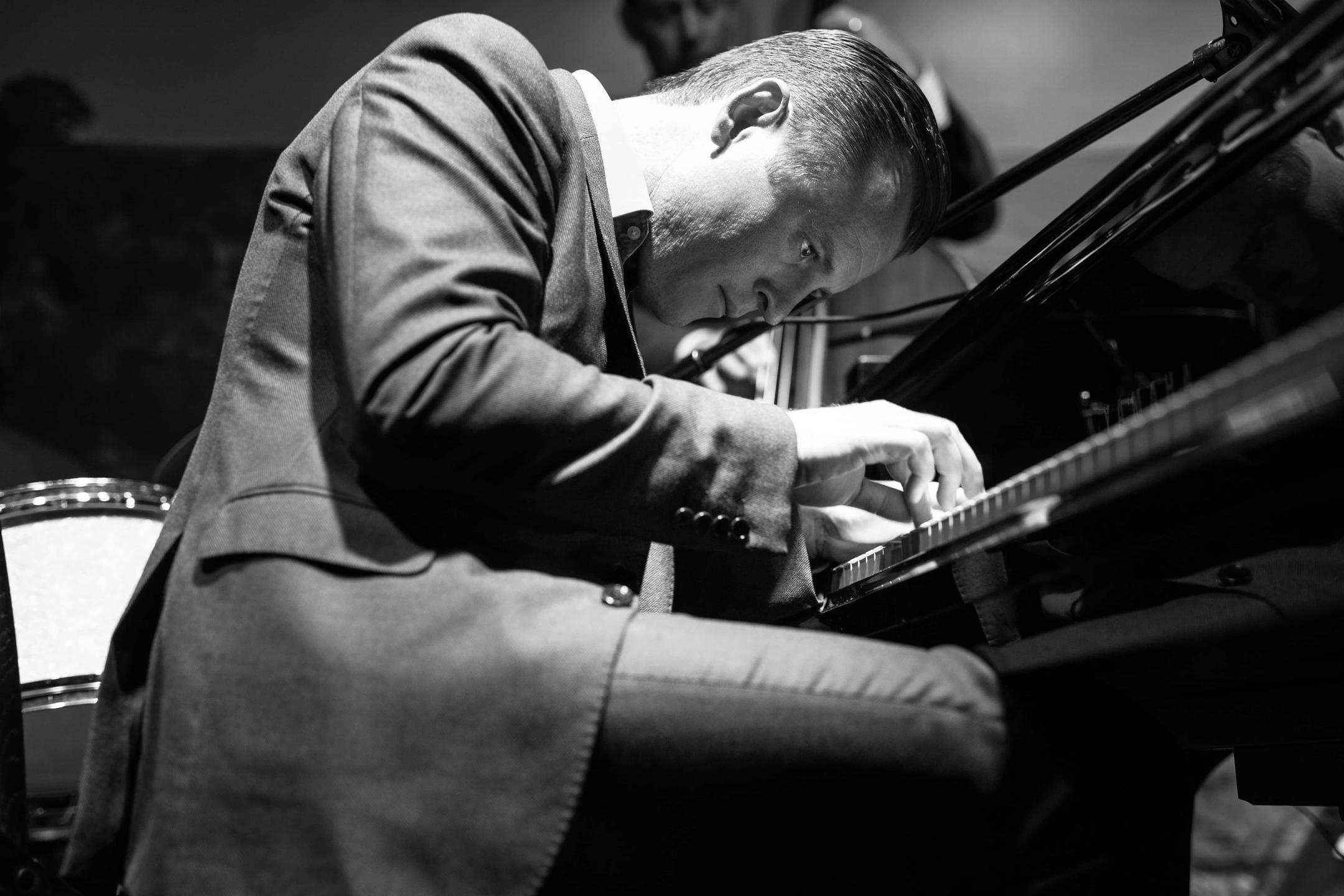 Doc Watkins is a pianist, vocalist, bandleader, and the owner of Jazz, TX. He also co-hosts the weekly radio show, “Live at Jazz, TX”which airs Saturday nights on Texas Public Radio. Watkins currently performs over two hundred shows per year with multiple groups under his name, and has released seven albums to date, covering multiple genre including Classical, Jazz, Blues, and TexasSwing.

Watkins received his Master’s and Doctoral degrees in Music Performance from the University of Texas at Austin, and moved to San Antonio in 2006. He has toured extensively throughout the U.S., Canada,Russia, and Europe, and has performed twice at Carnegie Hall.

In 2016, Watkins opened his own music venue, Jazz, TX, and performs there regularly with his groups. Deeply committed to the heritage and tradition of Texas music, Watkins includes a wide variety of styles at Jazz, TX including Jazz, Blues, Texas Swing, Mariachi, Salsa, and Folk music. His latest album release features Big Band arrangements of classic Texas Swing tunes.